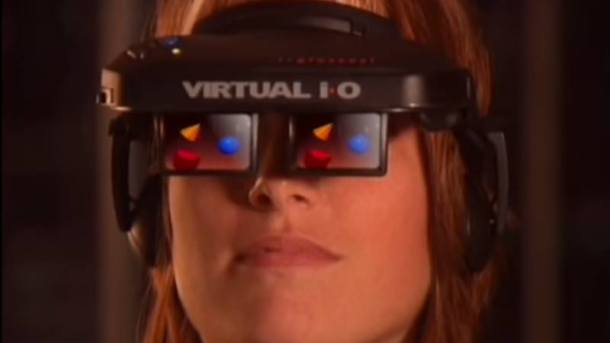 Recorded Live at the Pilot Light on June 4, 2018. Hosted by John Hurst.
Subscribe on iTunes here!

Mannnnnn. We’ve really done it now. We accidentally digitized all of Friendlytown into a virtual world, including all of its mayors/citizens! Now they’re going to have to escape through a series of challenges devised by some sort of mastermind that’s been pulling the strings all this time! They don’t even know the games that they may play! Can we escape from this Original Sci-Fi Movie(tm) in time for the council meeting to really start in the real world? Probably not, but we’ll have an audience of people watching every move we make!

Here is a video with more information:

Also, while we have your attention, come on down to Friendlytown TONIGHT for the “Friendlytown Legal,” starring Andrew McNicholas, making his hosting debut. And don’t forget, a week from tonight is the TWO YEAR ANNIVERSARY SHOW. IT’S GONNA BE CRAZY. Just look at this flyer by Cown McBoston!