Knox Comedy / On the Road / Trivia

I know this is somewhat late, but STOP TELLING ME HOW TO LIVE. Gonna do this all bare-bones-like because I need to go get ready for…. 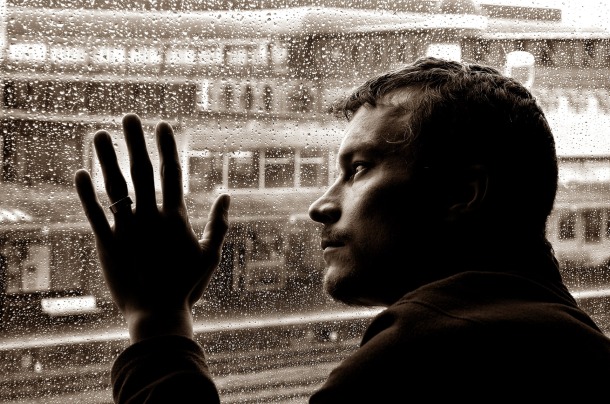 Friendlytown Needs to Win Diane Back
The Pilot Light / 7:30pm / Cheap as Free

Friendlytown’s Open mic begins at 7:30 sharp, and then our city council members will all join their forces to help Diane realize just what she could have had, man. We’ve changed, Diane, really, we have… just answer one of our calls…. DIANE!

[This one is going to rule, just trust me. I know I say that about every Friendlytown, but I’m rarely made a liar because they almost always rule. By the way, I just added a couple updates to the Friendlytown page here, including a pair of BIIIG events we got coming up, in August and September].

It’s the return of Knoxville Simpsons Trivia! This time I’m bringing the box social to Pretentious Beer Co. over in the Old City. It is FREE to play and starts at 8pm and will be over by 10pm. Tell your friends and come answer questions about Seasons 3-9 with maybe one or two Season 10 question in there (aka, THE LAST SIMPSONS SEASON, EVER).

While you’re trying to remember the name of Mr. Burns’ son in that one episode, head on over to Facebook and add the brand new Knoxville Simpsons Trivia page!

Urban Tree Comedy at Urban Tree Cidery!
1465 Howell Mill Rd NW, Atlanta GA
Friday, July 28th at 8pm
Get Tickets here (I’m told it will likely sell out, so don’t show up and get locked out like a chump)

Shane Rhyne, Aaron Chasteen, and I decided that we liked each other enough to bring our “show” (read: the three of us telling jokes in the order assigned to us like professionals) on the road again. This time to go see our good friend Ian Aber (who brought the house down last month at Saw Works, which you definitely remember if you were there) and be a part of his new monthly showcase.

Oh, and the Drop Up Video show at Relapse was an absolute blast, but no time to extrapolate on that now. Here is a really, really good newer emo album from Sweden. ttys