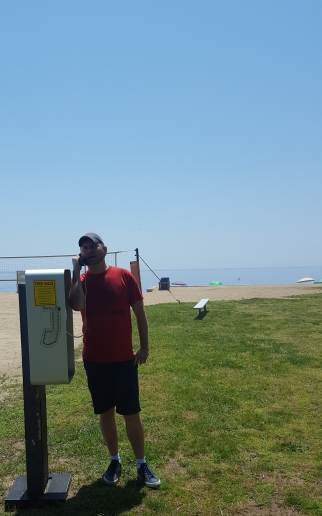 It’s been 7 years, plenty of tours and weekend runs, a bunch of festival appearances, and enough life-transitions that I decided it was high time to give Yeah, I’ve Thought This Through the sophomore slump of a follow-up it deserves.

I would love it if you (yes, you, if you live anywhere near Knoxville or may be in the area on June 30th) came out and joined in the party at the Pilot Light. Tickets will be $10 (with serious perks, see below) and go on sale this Monday 5/14 at 9AM at this link here.

Here are some rudimentary details:

If I still have your attention, I’ll be working through a bunch of material that may or may not wind up on this record over the next couple months in and out of town:

THURSDAY, MAY 17th – SATURDAY, MAY 19th
The Whiskey Bear Comedy Festival (Columbus, OH)
I’ll post a separate thing about this early next week, talking about what shows I’m doing up there, but spoiler the whole thing is going to fucking rule. If you live in Cbus, you’re probably already planning to go and if you’re anywhere near Cbus, you should seriously consider it.

FRIDAY, JUNE 8th- Huntsville, AL
Homegrown Comedy at Straight to Ale Brewing
Shane Rhyne and I are heading back down to that comedy oasis in Northeastern Alabammer for a great time with Brandon Ijames and more TBA. 8pm, $5.

One thought on “Hey, I’m Recording an Album on June 30th”