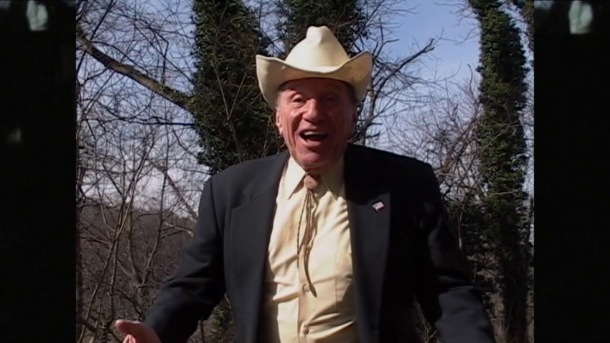 In January, my friend Evan Valentine sent out a timely tweet which inspired me to rewatch these videos that some friends and I produced for Hexagon 2009 in DC. They are the funniest thing that Hexagon ever did. Here they are, in their glory, on the 10th anniversary of their creation. God bless you, Skip Maraney.

Videos Directed and Edited by Tyler Sonnichsen
Concept by Jake Young (who wrote most of them as well)
Production Assistance by Lisa Fiore and E.C. Melvin.

These videos were produced for Hexagon 2009: What So Proudly We Bailed, a monthlong revue produced by Becca Bergren and directed by Chris Bauman. Jake came to see one of the Preview Nights at the Navy Memorial Theater; I’ll never forget watching him greet Skip after the show with the biggest smile imaginable, a hearty handshake, and a shower of compliments.