Knox Comedy / On the Road / Podcasting

I never told you guys about this, did I? This was probably the most fun I’ve ever had on a podcast episode, too, so shame on me for that.

When I was in Pensacola for work before Thanksgiving, I hit up my good friend Norm (who, incidentally, will be featuring for me and Sean Simoneau in Mobile on March 19th. We’ve been working on our posters for that and will have them available soon! I’m making this parenthetical statement incredibly long because I’m both very excited and probably suffer from a long-undiagnosed spell of ADD though I wouldn’t say I technically “suffer” from it IF YOU CATCH MY DRIFT). Okay, focus, focus, focus. Norm said that unfortunately nothing was happening in the way of live comedy, but he would love to have me a guest on his podcast ‘Comics Talk Comics.’ I’m not exactly a comics aficionado (that’s Evan Valentine’s bag, as well as many, many other comedians I know), which I told Norm, but as he explained, I didn’t need to be an expert in comic books, I just needed to be funny and be able to make fun of a bad comic book. I was on board.

I’ll put the link at the bottom so you all can listen in, but all I’ll say was that I never imagined I would have such a fantastic conversation at midnight in the middle of Pensacola, FL that explained this to me so wonderfully: 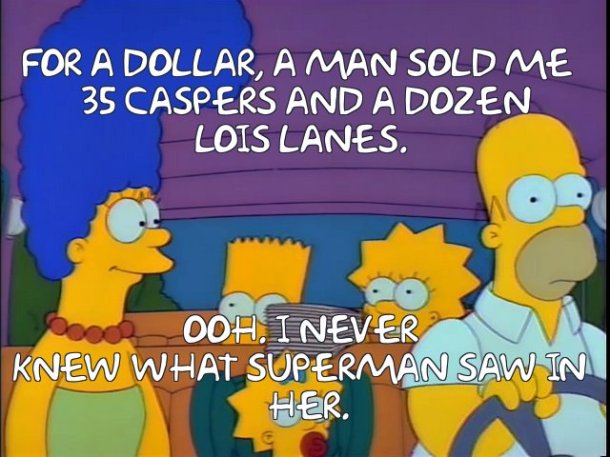 Here is the link to my episode of his show. It’s a good ‘un. Also, here is where to subscribe on iTunes.

While I’m on the subject of things I’m doing, I’ll be hosting our latest installment of Casual Comedy at the Casual Pint this Tuesday, March 1st, with headliners Art Sturtevant and Tom Scheve. They’ll be driving over mountains for you, so the LEAST you can do is come out and laugh at their jokes. Featuring on the show is Karen George, with local support from Larissa Radtke. DIGGIT.

Alright, I gotta get back to work. Here is a rundown of upcoming shows that I want you to know about because I love you.